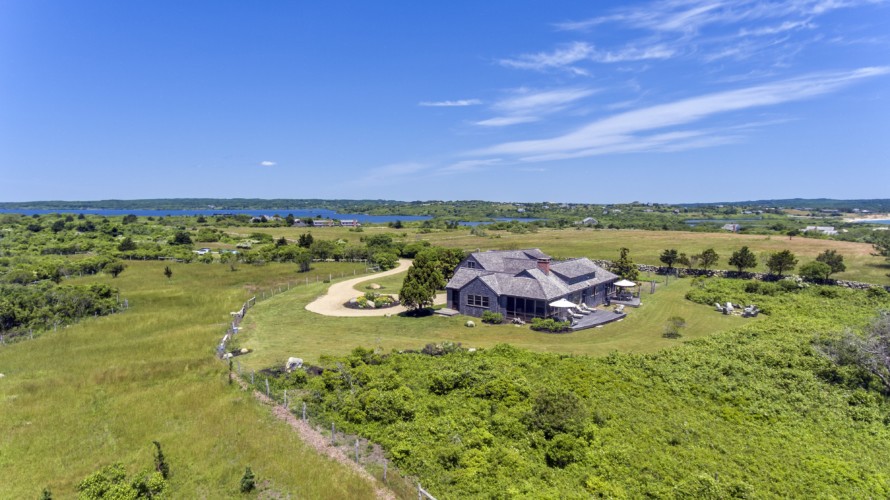 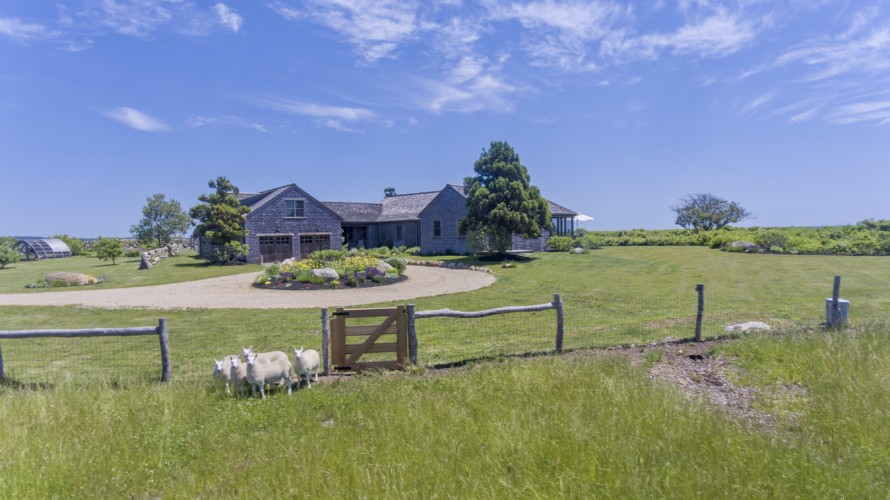 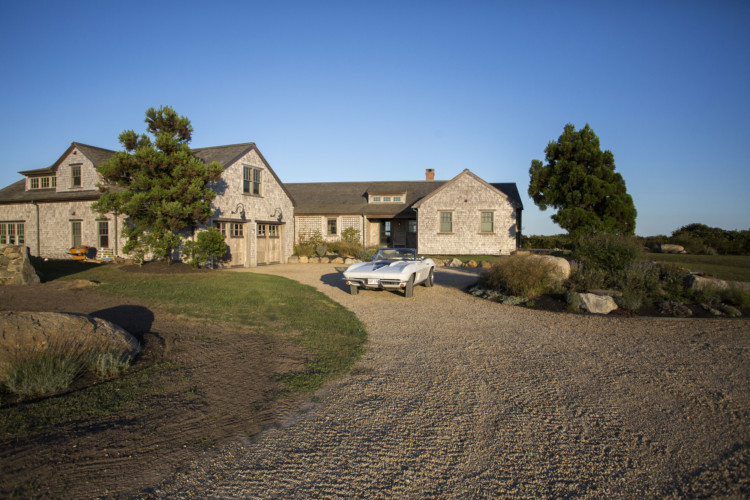 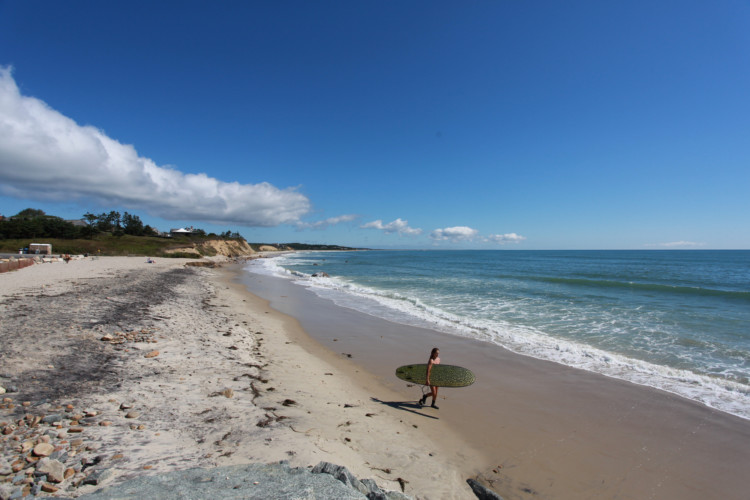 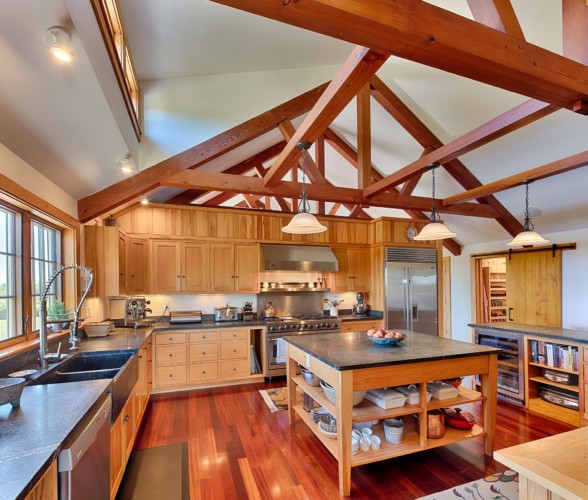 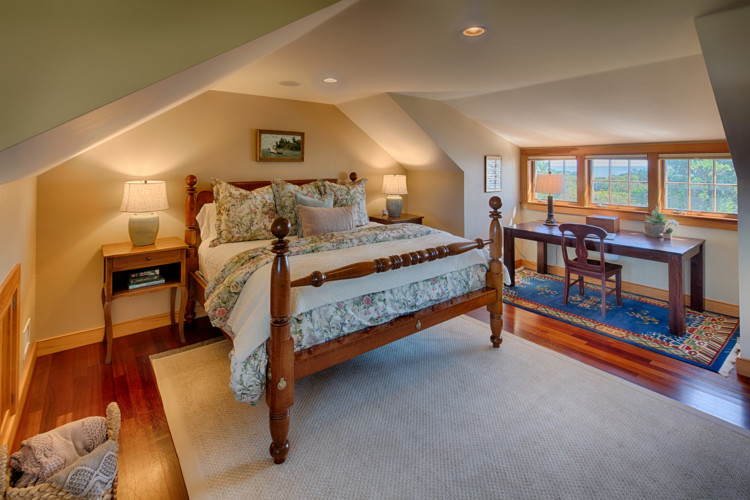 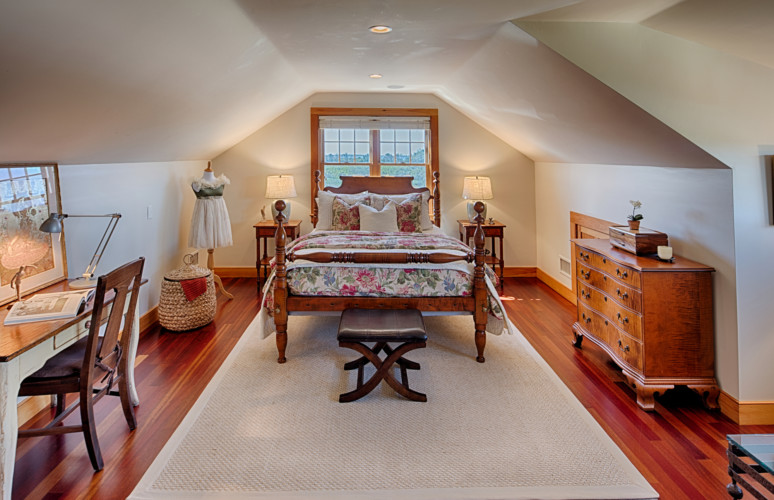 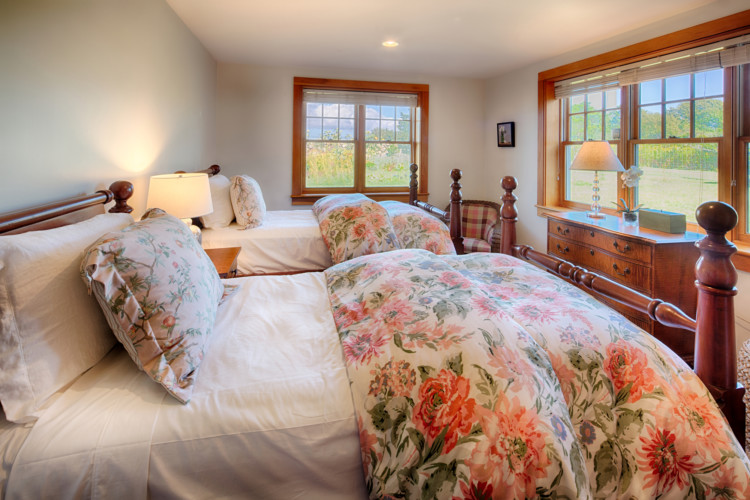 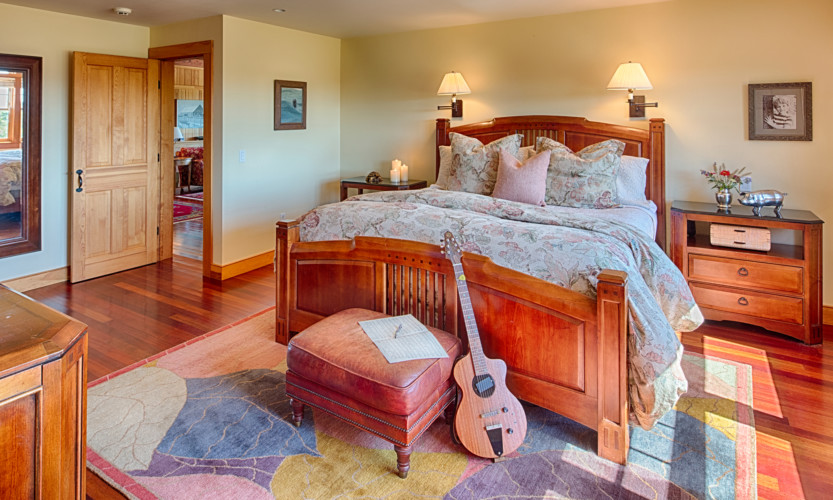 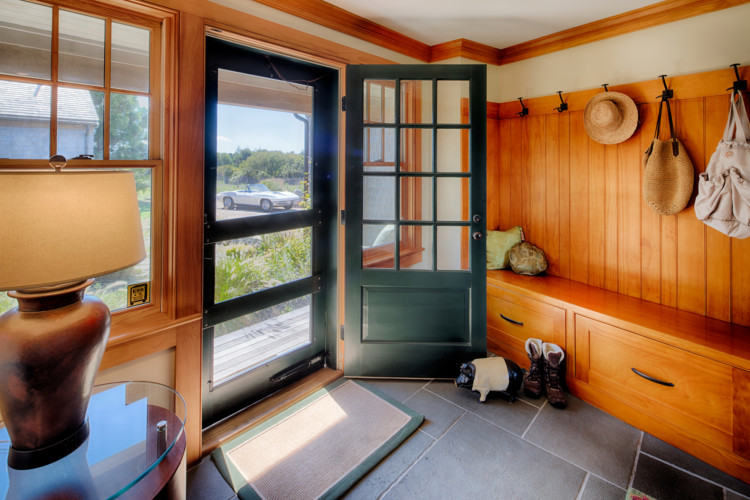 Enjoy an evening on your grand porch, a soothing haven permeated by an infusion of salt air, a lullaby of ocean waves, and the aroma of sweet suckle sure to enliven your senses.

Mirrored sunsets that rests literally upon your shoulders enshrouds the surrounds of lofty dunes and the manicured grounds of this empyreal estate, all which later become artistic silhouettes beneath an uninterrupted sparkling display of stars decorating the night sky. Some of the best stripe bass fishing on the East Coast lies within the confines of this treasured travel destination.

As big as 72 pounders have been reeled in on its private shores making this destination the envy of all fishermen, as it has been since the Civil War when U.S. Presidents and other dignitaries started coming here to fish and vacation.

Paddle boating, kayaking, even kitesurfing is also at your disposal. And if a private oceanfront expanse isn’t enough, Squibnocket Farm, drenched in maritime history, also boasts its own pond where the underwater remains of an old Viking Fort gives the fanciful farm something of its own lost Atlantis.

Squibnocket’s pure beauty remains undisturbed down to every minute detail. high-class haven. Enjoy such nearby exploits as the historic, frozen-in-time fishing village of Menemsha, a quintessential coastal backdrop of dories, buoy-ladled fishing shanties, and billionaires dressed unassumingly in waders and lure-riddled bucket hats. For your sophisticated palate, there is the Grey Barn and Mermaid Farms that offer fresh raw milk, cheeses and other fresh, locally made victuals.

Enjoy the ferry ride over. Peaceful luxury or that is, luxurious peace, is waiting on the other side. 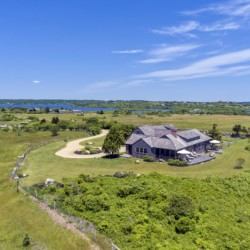 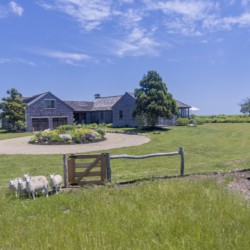 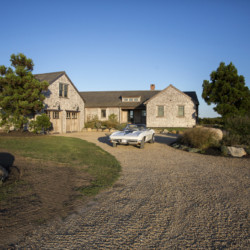 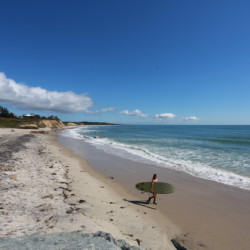 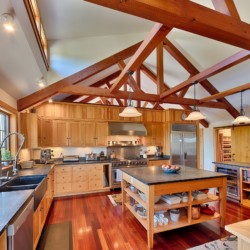 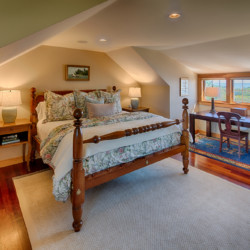 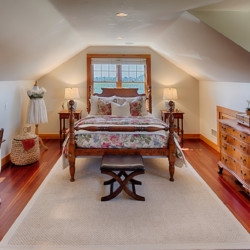 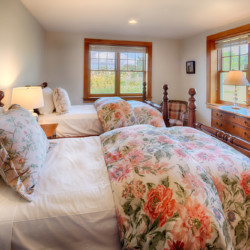 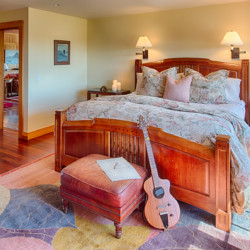 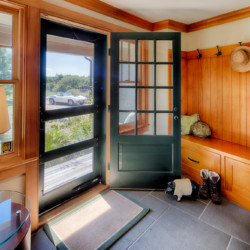 Verified Reviews - All reviews are from verified guests.

0 Adults
0 Children
You won't be charged yet
$3,571/night
Search
Welcome back! Please log in to continue.

Please enter your username or email address. You will receive a link to create a new password via email.